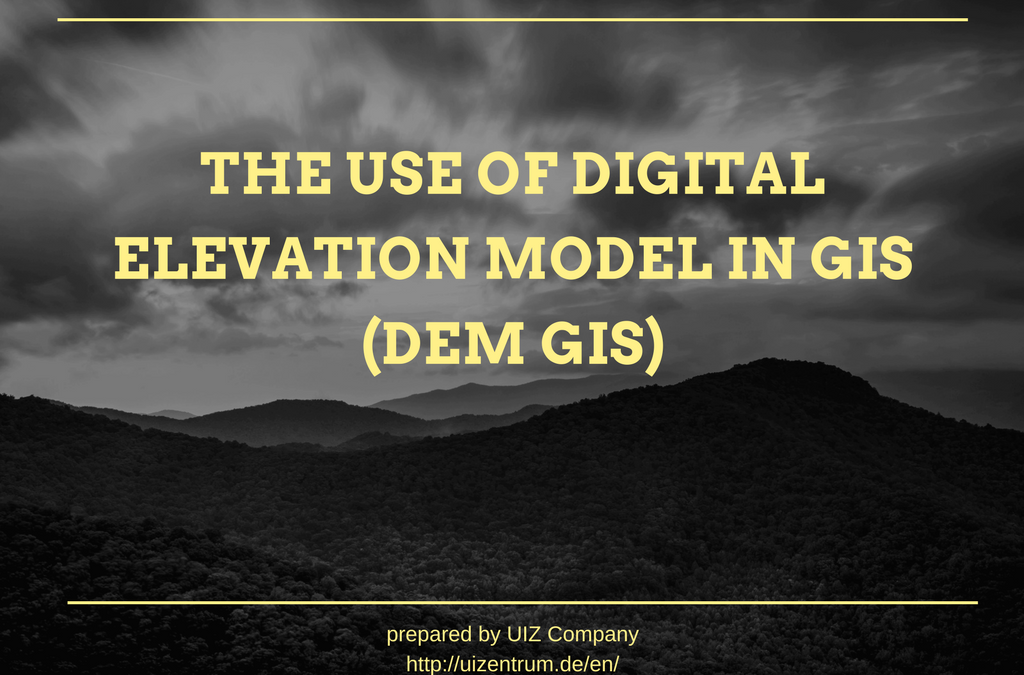 DIGITAL ELEVATION MODEL, the digital representation of earth’s surface without objects like plants or buildings on it, and from now on we will refer to it as DEM in GIS. DEM in GIS is created by continuous terrain elevation values over a topographic surface which can be either on earth or on another planet or moon.

A DEM generally can be found and used in many free applications on the web, but usually lacks in quality. There is a variety of sources like ASTER and SRTM with 30 meters resolution which is very good analysis, however, their orbit is not around the globe, for example on the polar or the water masses. Therefore, creating a digital elevation model in GIS is the best solution and that’s why we deal with DEM in GIS and not with a DEM generally. GIS gives us the ability to find or create data from a big variety of sources and techniques so that to cover the whole globe with the corresponding elevation points. 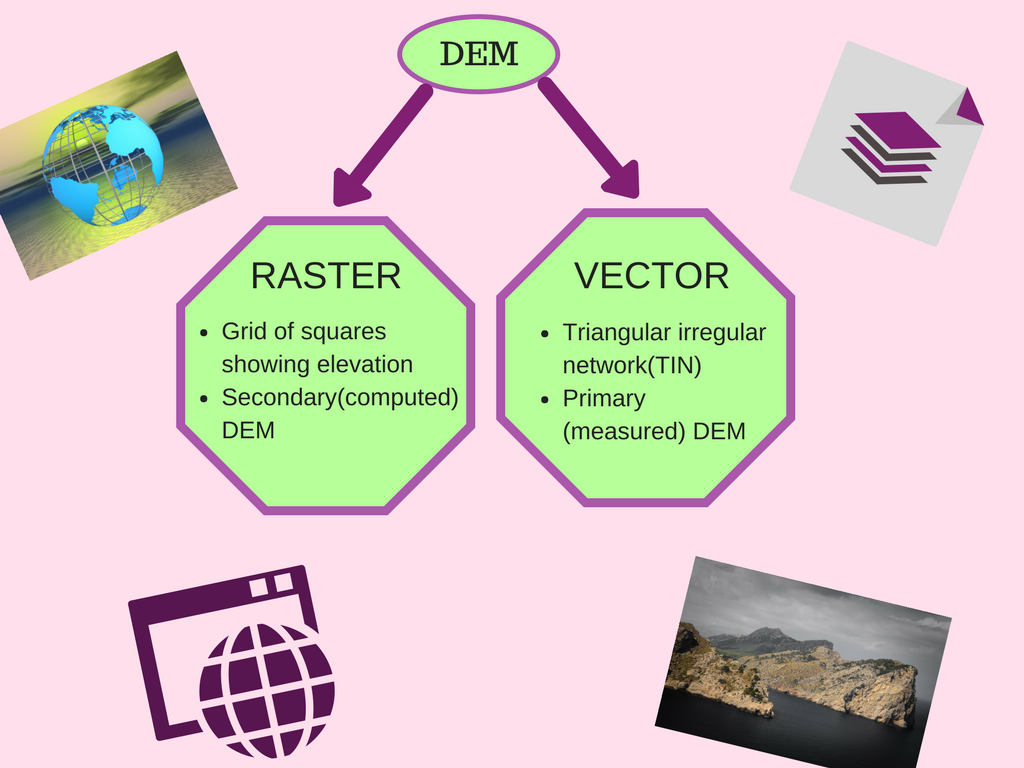 THE USE OF DIGITAL ELEVATION MODEL IN GIS (DEM GIS)

On that point, it is useful to distinguish the differences between DEM in GIS, DSM (digital surface model) and DTM (digital terrain model). The most general term is the DSM including elevation, terrain, and manmade features. DTM usually provides information about soil and elevation, while DEM provides information only about the height of ground at every point. We deduce that DTM and DEM in GIS are subsets of DSM, while DEM is the most targeted and specific model created for scientific purposes and decision making. Even though, DEM in GIS is a subset of DSM it is widely used as a general term in order to describe both DSM and DTM.

Sources & Methods to obtain elevation data for DEM in GIS.

There are several methods and sources where we can obtain elevation data for earth’s surface in order to create DEM GIS. Remote sensing is one of them, with all the tools this science can provide, even if this is a satellite or an aircraft. There are more techniques included in remote sensing technology, such as Real-Time Kinematic (RTK), which gives us the enhanced precision of position in the data received from satellites.  Photogrammetry can also provide information to create DEM in GIS through aerial surveys which help us count exact points of the surface from the taken images. LiDAR a new surveying method with pulsed laser light can measure surface height by the reflected pulses and create 3D DEMs in GIS. The most usual but nowadays a bit outdated method is the topographic map, created from on-site surveys. With the use of contour lines, we represent the corresponding heights in every position, so we have elevation data which should be digitized to create a DEM GIS. Other tools and methods more advanced are shown below:

Why and where we use DEM in GIS? 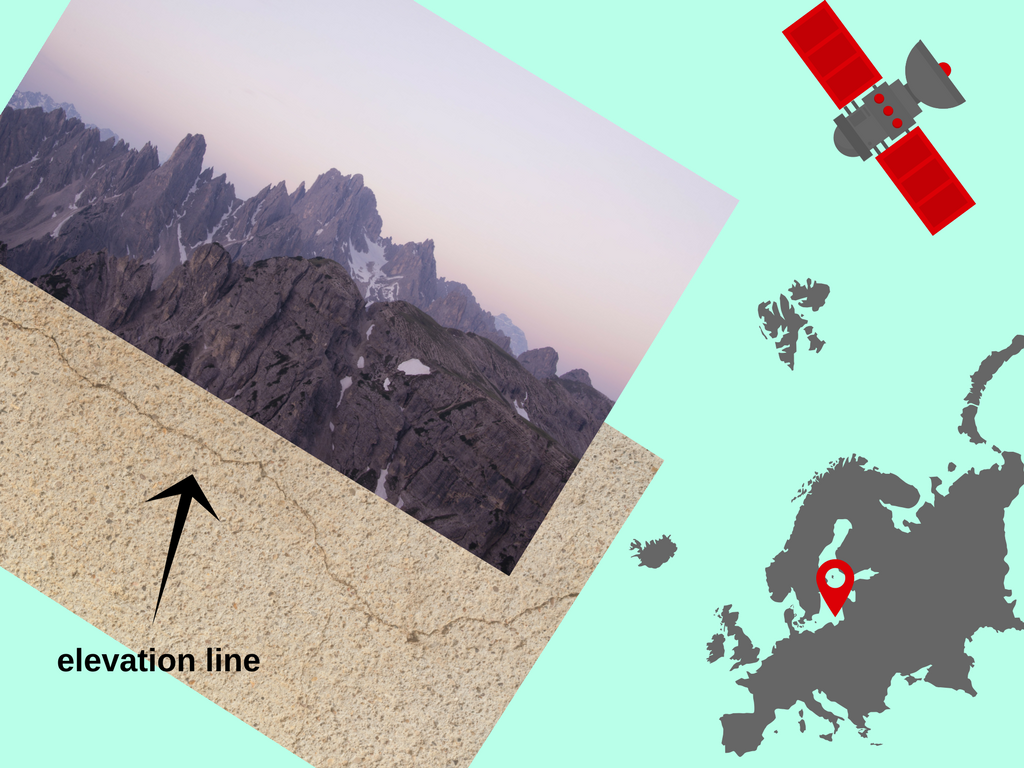 Why and where we use DEM in GIS

DEM in GIS is widely used for innumerable applications, as the slope of the ground is really useful and necessary to know in order to explain phenomena taking place on earth’s surface, to make decisions about environmental problems and generally to understand how terrain works. More specific, DEM in GIS is used to extract terrain parameters which are going to be used in geomorphology science, to model surface runoff, water flow, soil humidity according to the depth which is also a function of the slope and the elevation. There are many more applications where DEM in GIS take place, from the simplest which is infrastructure design and engineering, to the most unexpected such as flight simulation, intelligent transportation systems, archaeology, auto safety and precision farming and forestry.

It is obvious that DEM in GIS is a great tool created to simplify whatever has any direct or indirect relationship, with terrain slope and elevation. Using it, we can better realize what is going on, on the ground and evolve sciences like geomorphology, gravimetry, geodesy etc. with new discoveries.

UIZ provides information about DEM in GIS, and all the sources where we obtain data for its creation, like remote sensing, photogrammetry etc. If you want to know more or to commission the completion of your project, just call us at +49-30-20679130 or visit our UIZ webpage. 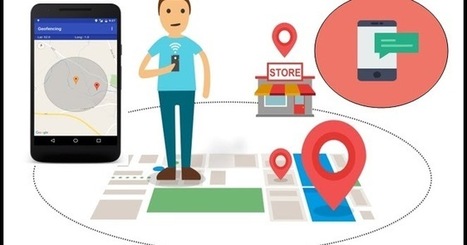